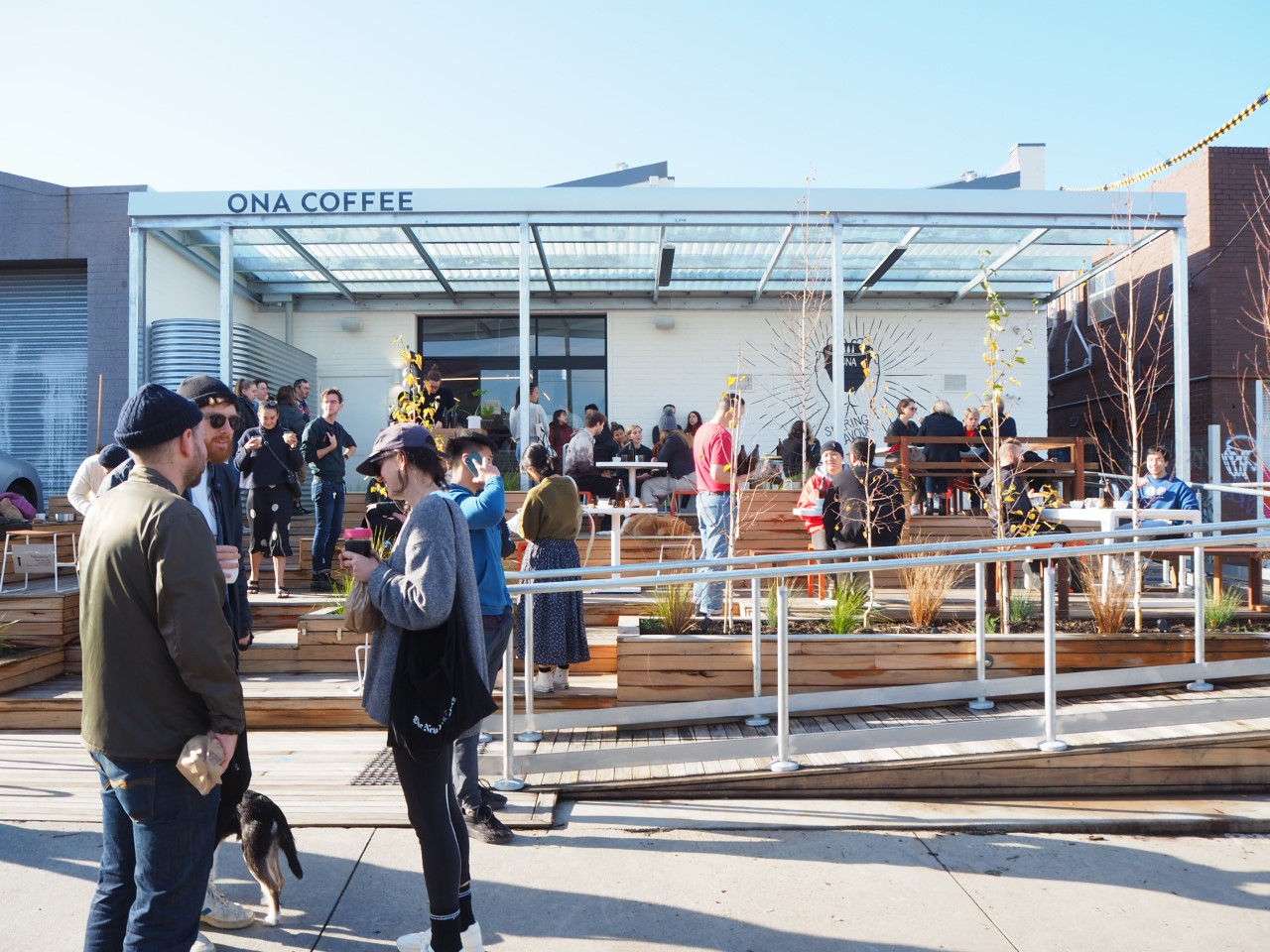 In just over 10 years, ONA Coffee has established itself as a leader in the industry and achieved a multitude of accolades including; dominating national and international barista competitions, establishing sister green-bean company – Project Origin, and developing innovative coffee processing techniques, such as their signature Carbonic Maceration process.

The opening of a flagship in Melbourne is one that was highly anticipated among the specialty coffee community. The first week of trade was at full ‘socially distanced’ capacity, with patrons happily abiding the waiting list – eager to get inside, matched with long queues for takeaway. Even the sun came out to witness the spectacle! ‘It’s completely overwhelming,’ says Saša as he proudly observed the crowd over a coffee. 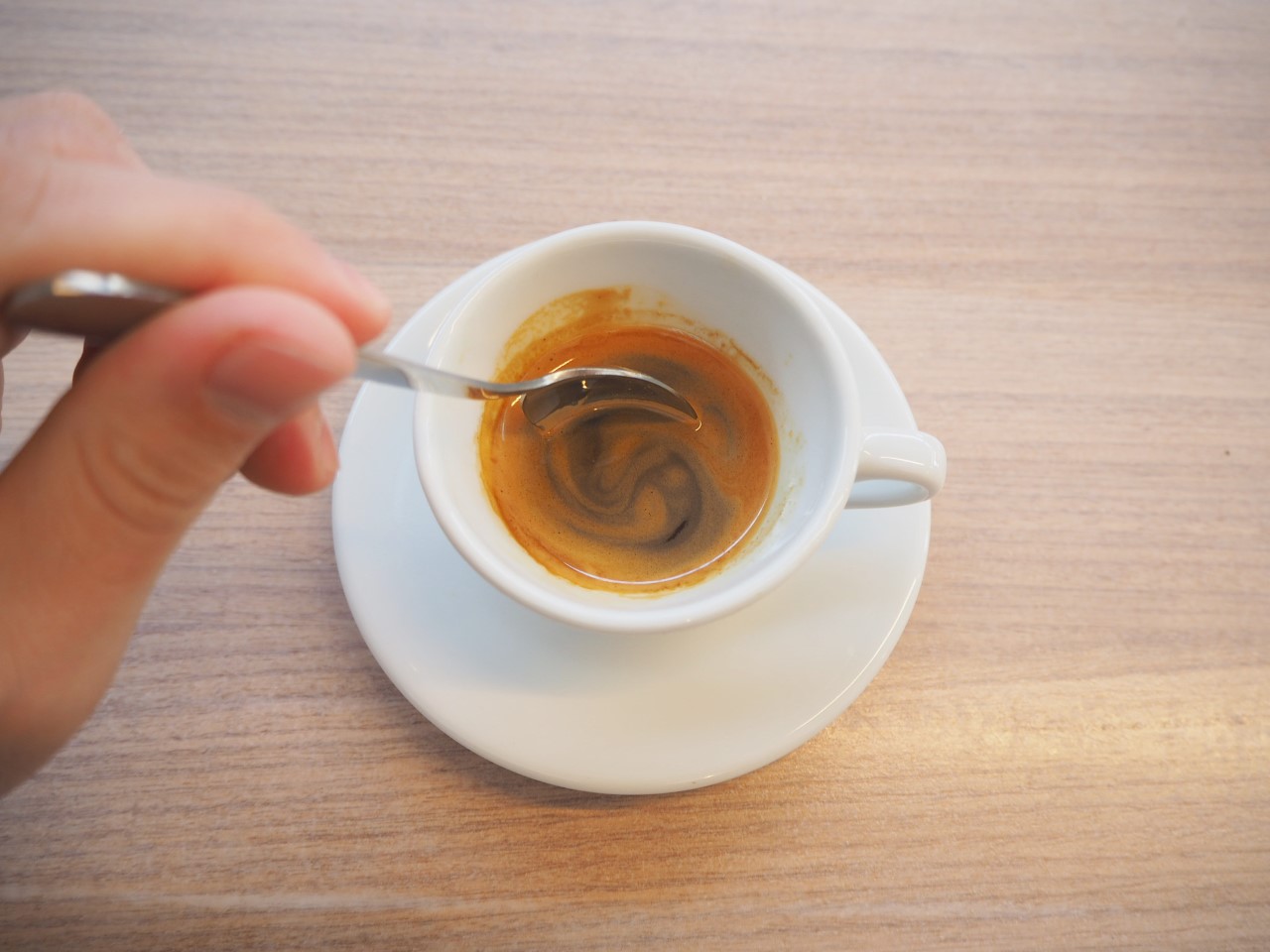 Known for their prolific coffee menu, ONA Coffee Melbourne is akin to their Sydney flagship in Marrickville, where you can expect all sorts of delicious coffee offerings including, their reserve ‘freezer menu’ options available for both espresso and filter. The experience is something that of a winery where coffee lovers can mull over the intricacies of flavour, terroir and story. They also feature a Mod-Bar (under counter espresso) system for those indulging in reserve espresso, further elevating the sensory and interactive experience. For those on the fly, two tasteful options are available on Batch Brew; a washed, and a naturally processed coffee. 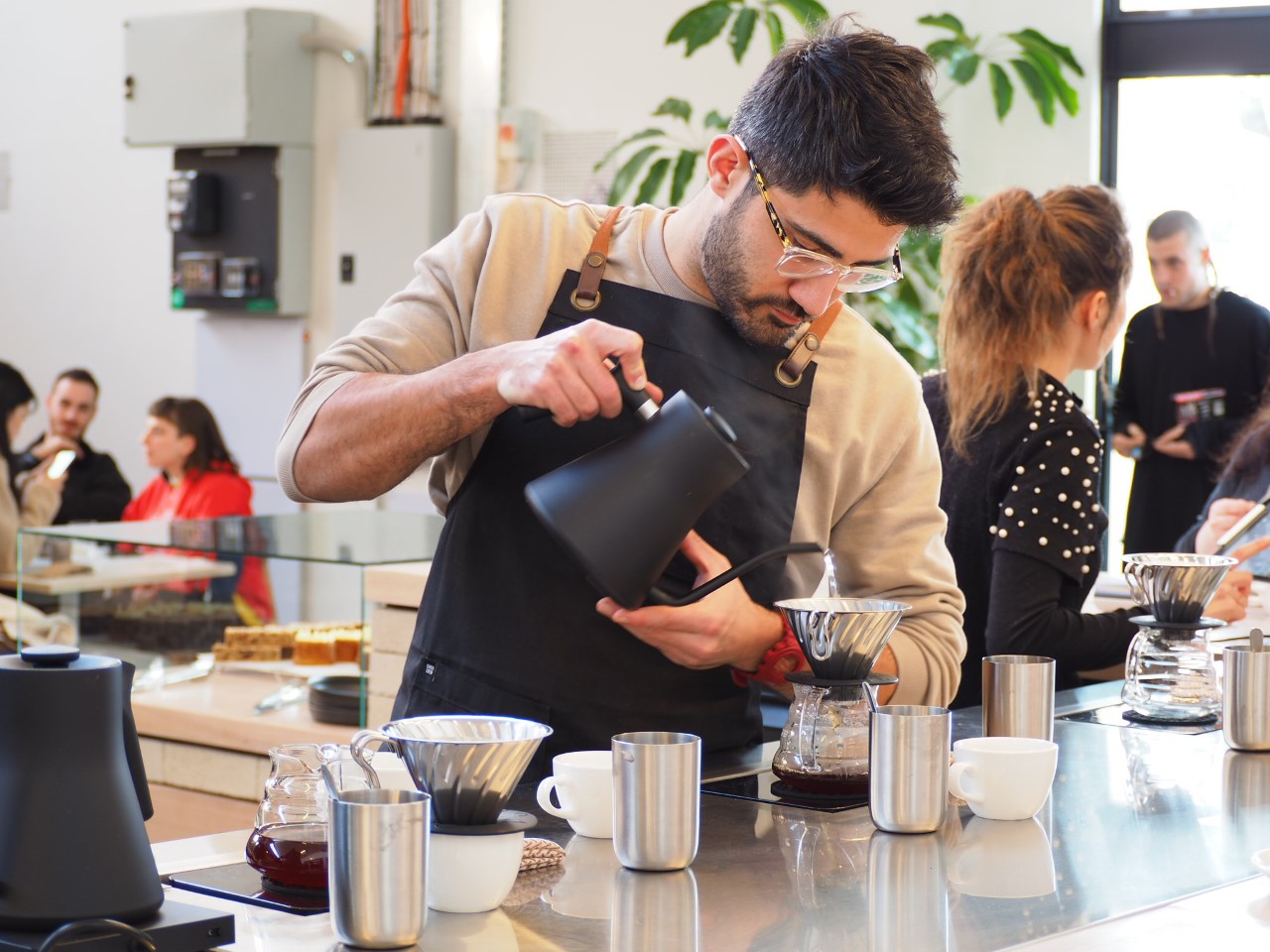 In addition to outstanding black coffee varietals, they also have five milk-based coffee offerings pouring on the 3-group Cafe Racer every day; three ONA classics, including the famous Raspberry Candy blend, and two reserve options which come and go.  All in perfect union via the Anfim grinders. ‘As much as we love black coffee, the majority of Australia drinks milk coffee. It’s important for us that someone who just wants to have a flat white can still have the best experience possible,’ says Saša.

There’s plenty to be excited about if not just for the coffee. Sporting the brew bar is a team of superstars; long time ONA Coffee cadets, as well as new recruits. Behind the bar you will find the likes of current Australian Barista Champion Mathew Lewin, two-time Australia Brewer’s Cup Champion Devin Loong,  two-time ASCA Regional Champion Angus Mackie, and coffee Queen and artist Jess Lambie – just to name a few. 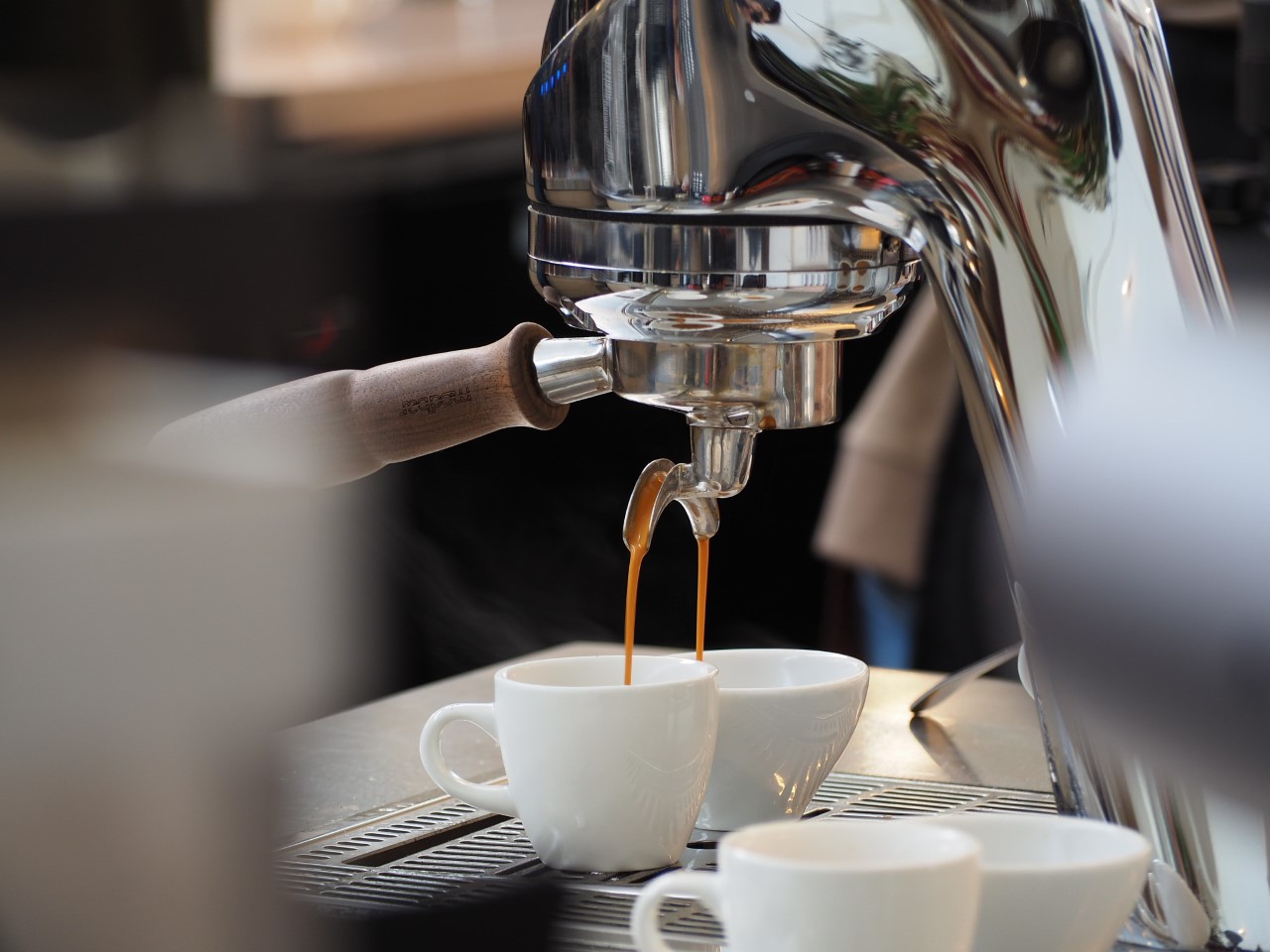 Amazing coffee and service is not the only way to indulge at ONA Coffee Melbourne. A fully equipped kitchen, headed by renowned chef Jerome Felix, dishes out contemporary Australian breakfast and lunch. Jerome is the mastermind behind brunch powerhouses The Cupping Room, and Highroad Canberra. A simple, but well executed menu of eight items is available, with a great range of sides and kid-friendly options. The breakfast roll is a must try!

According to Saša, there are no further plans for new venues in Melbourne, ‘our number one goal is to have an awesome culture, awesome team, and provide opportunities where there is no ceiling.’ It goes without saying that their wholesale partners in Melbourne will be incredibly pleased to finally have them so close by. ONA Coffee is set to be a key player and will surely bring some healthy competition to the Melbourne coffee scene.

ONA Coffee Melbourne is currently trading 7.30am – 3pm Monday to Friday, and 8am – 3pm weekends with . We suggest to get in early as it’s walk-ins only. Enjoy!