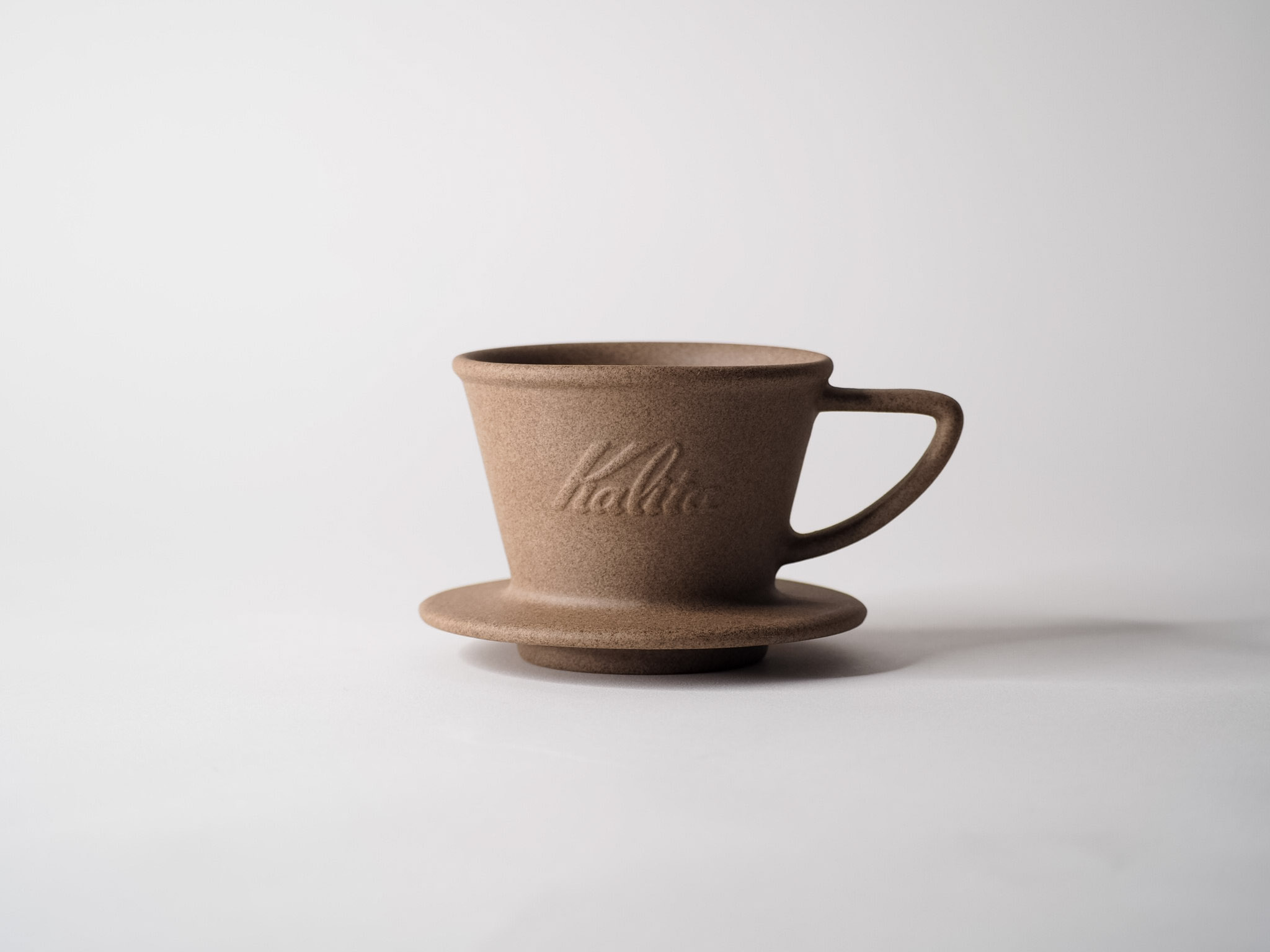 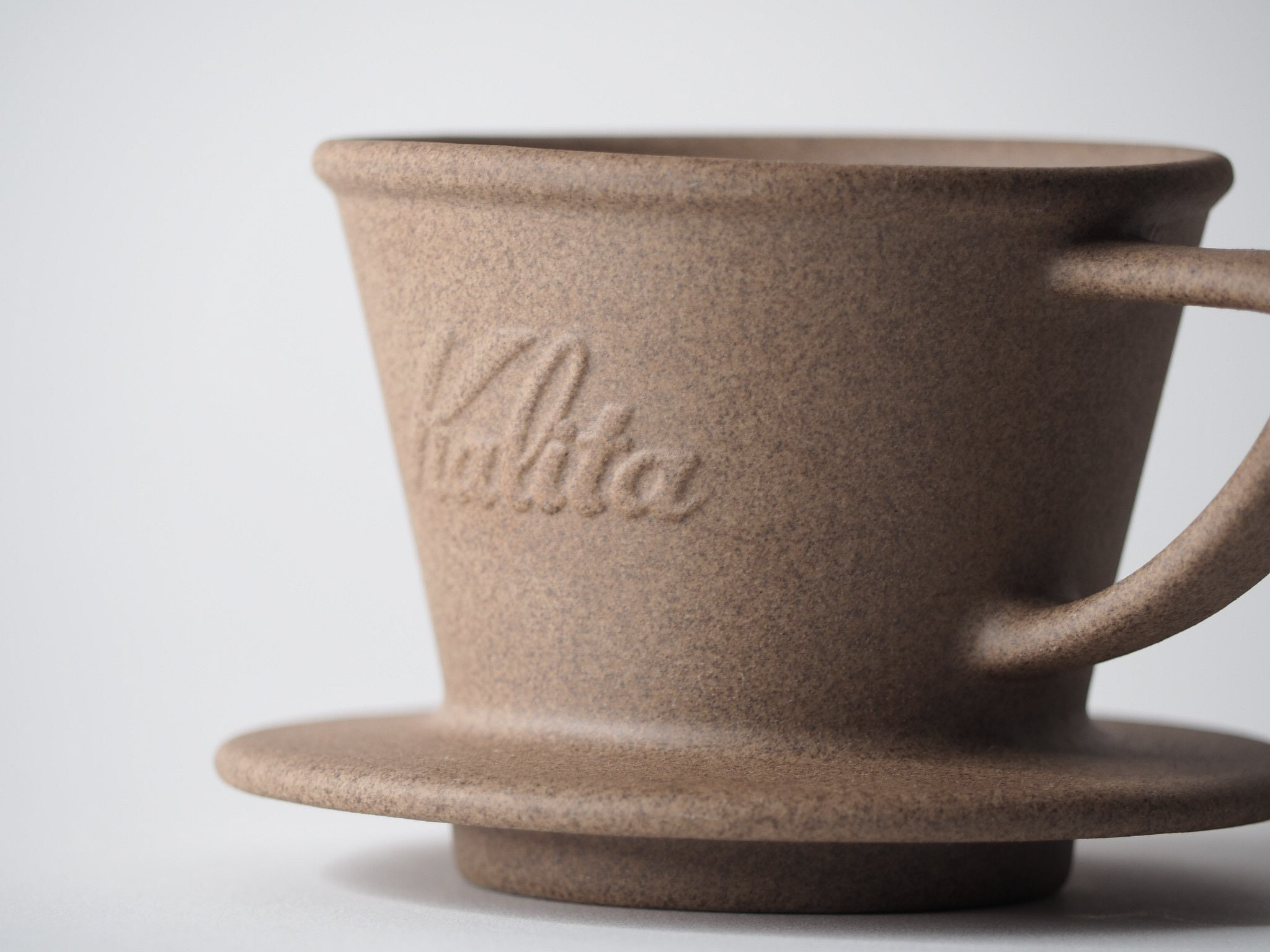 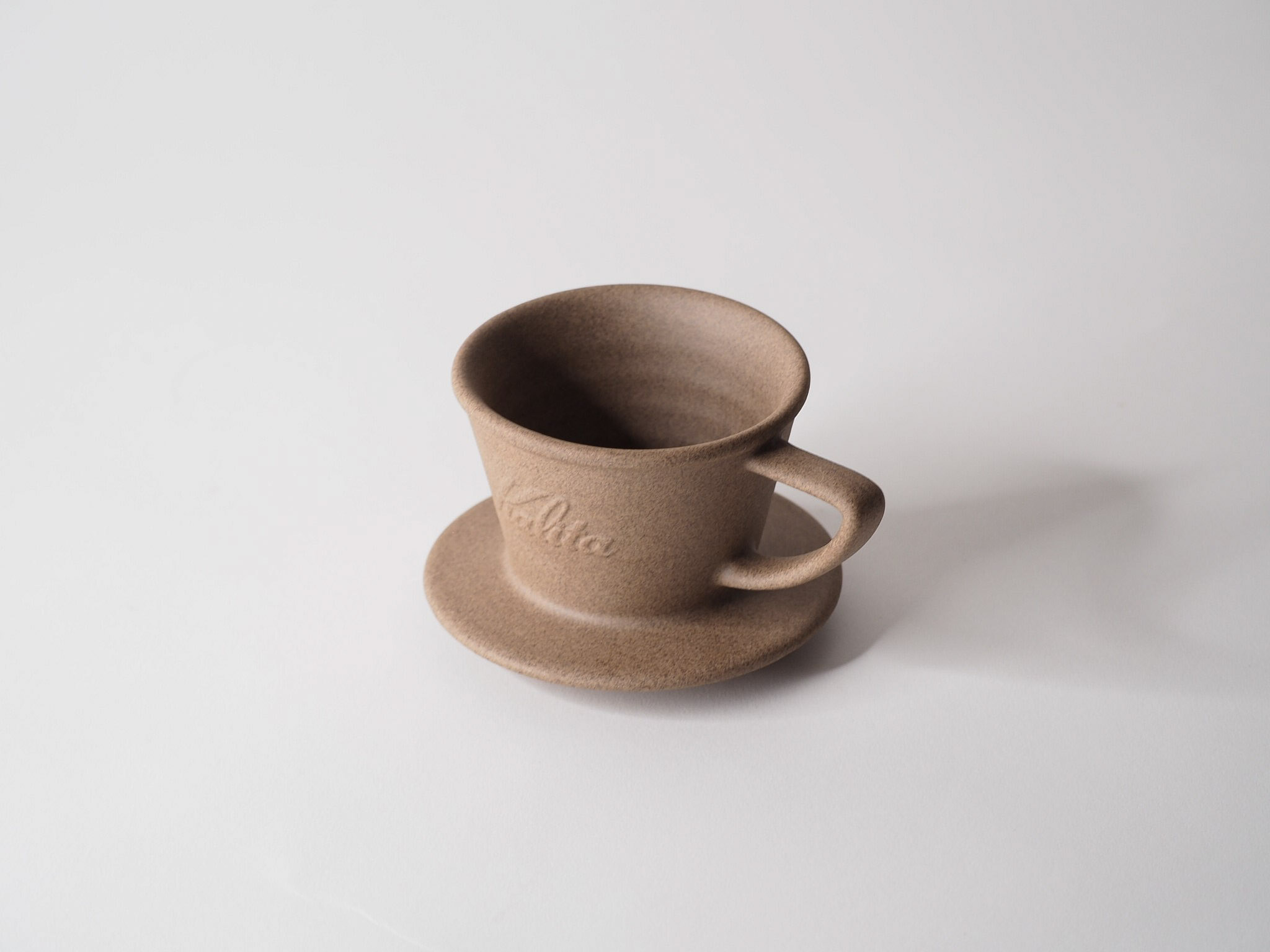 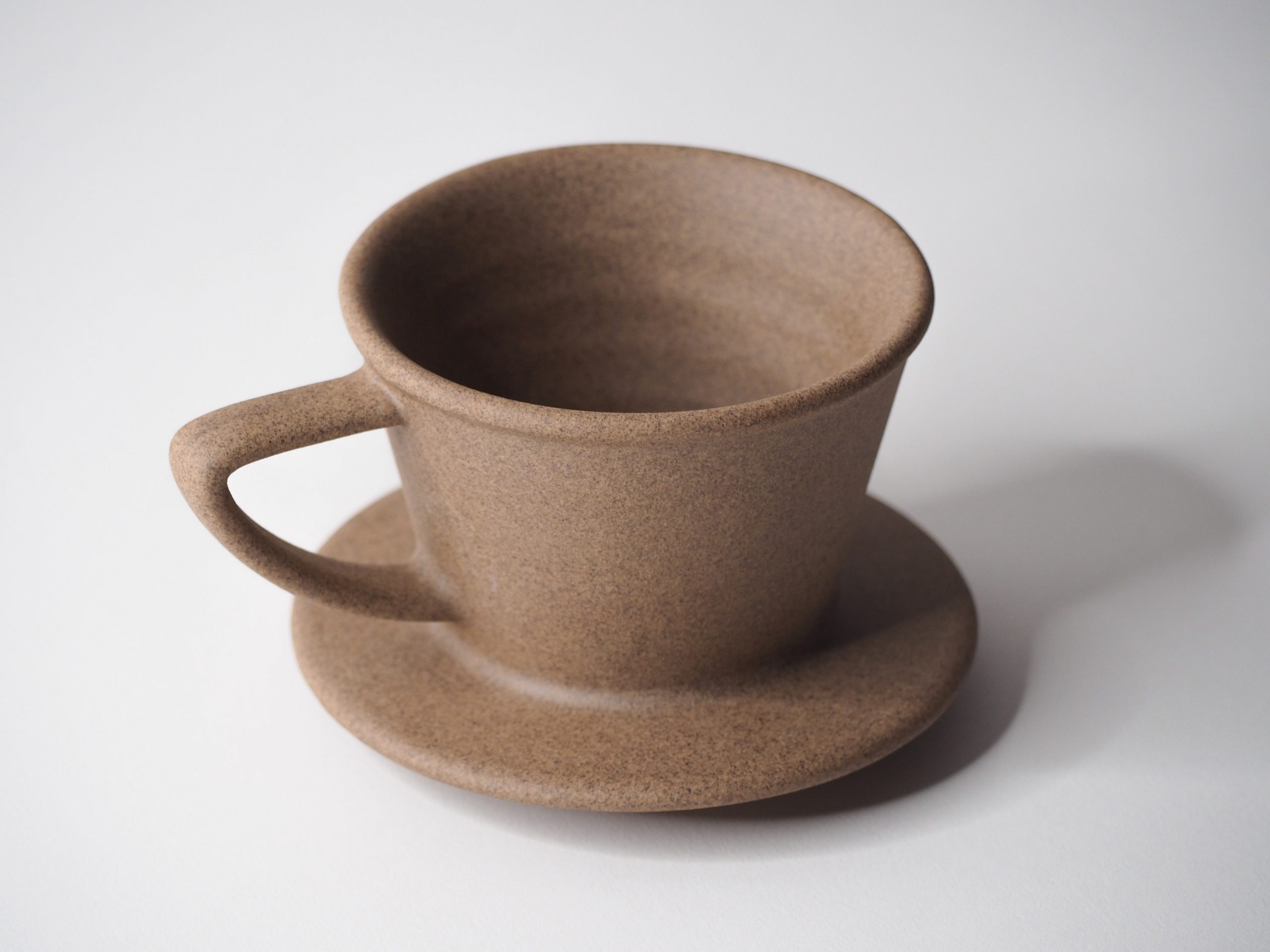 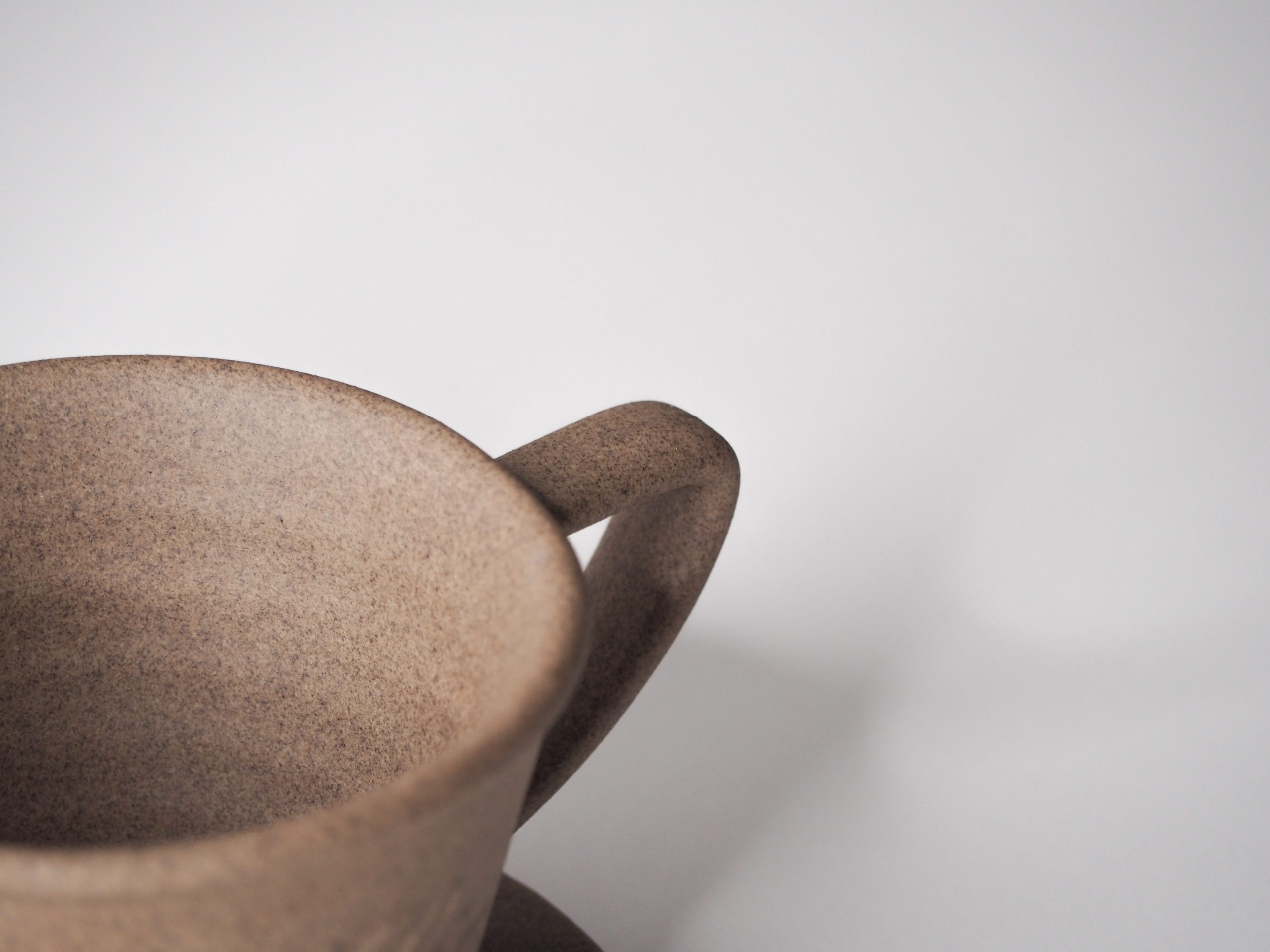 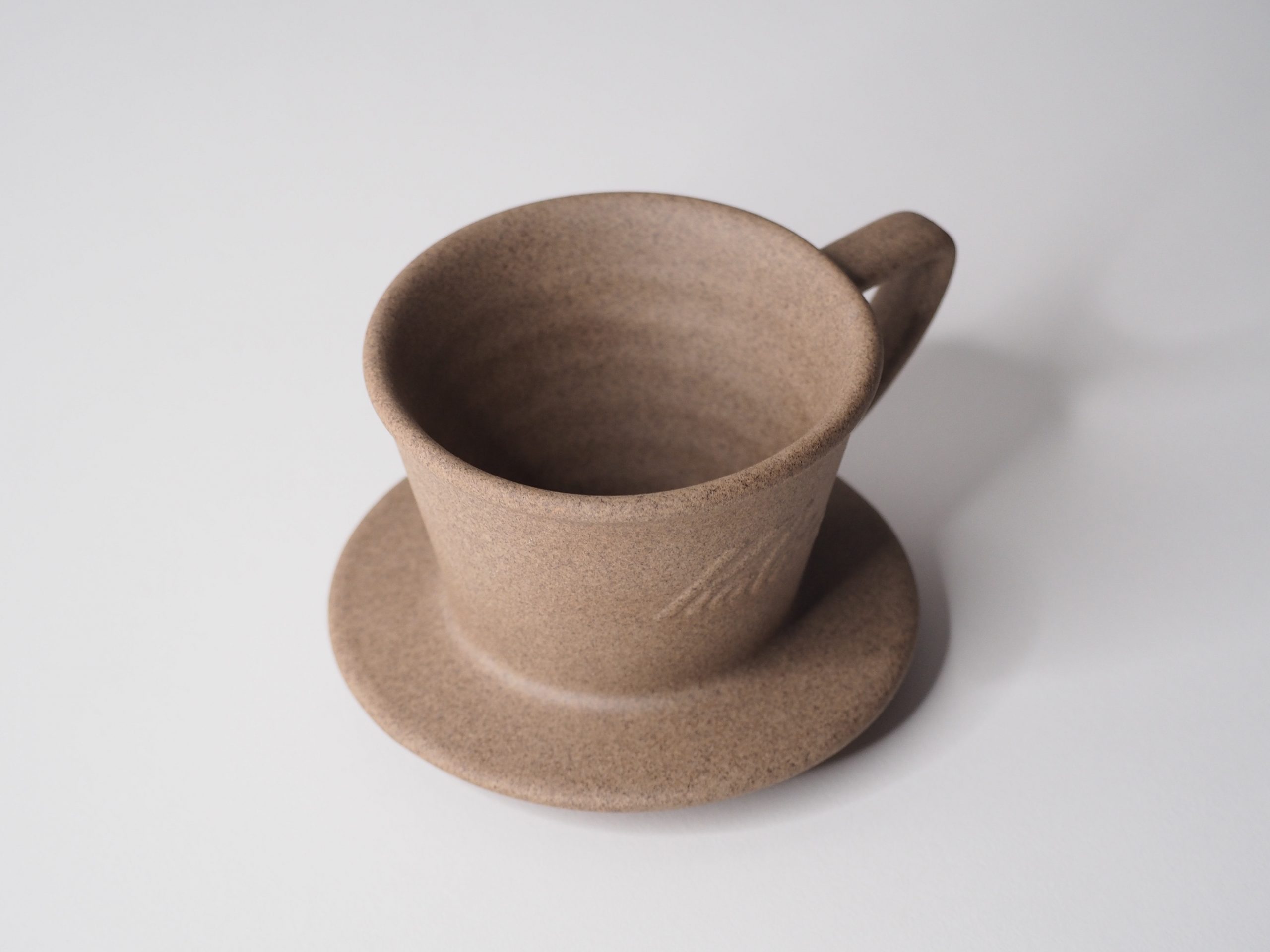 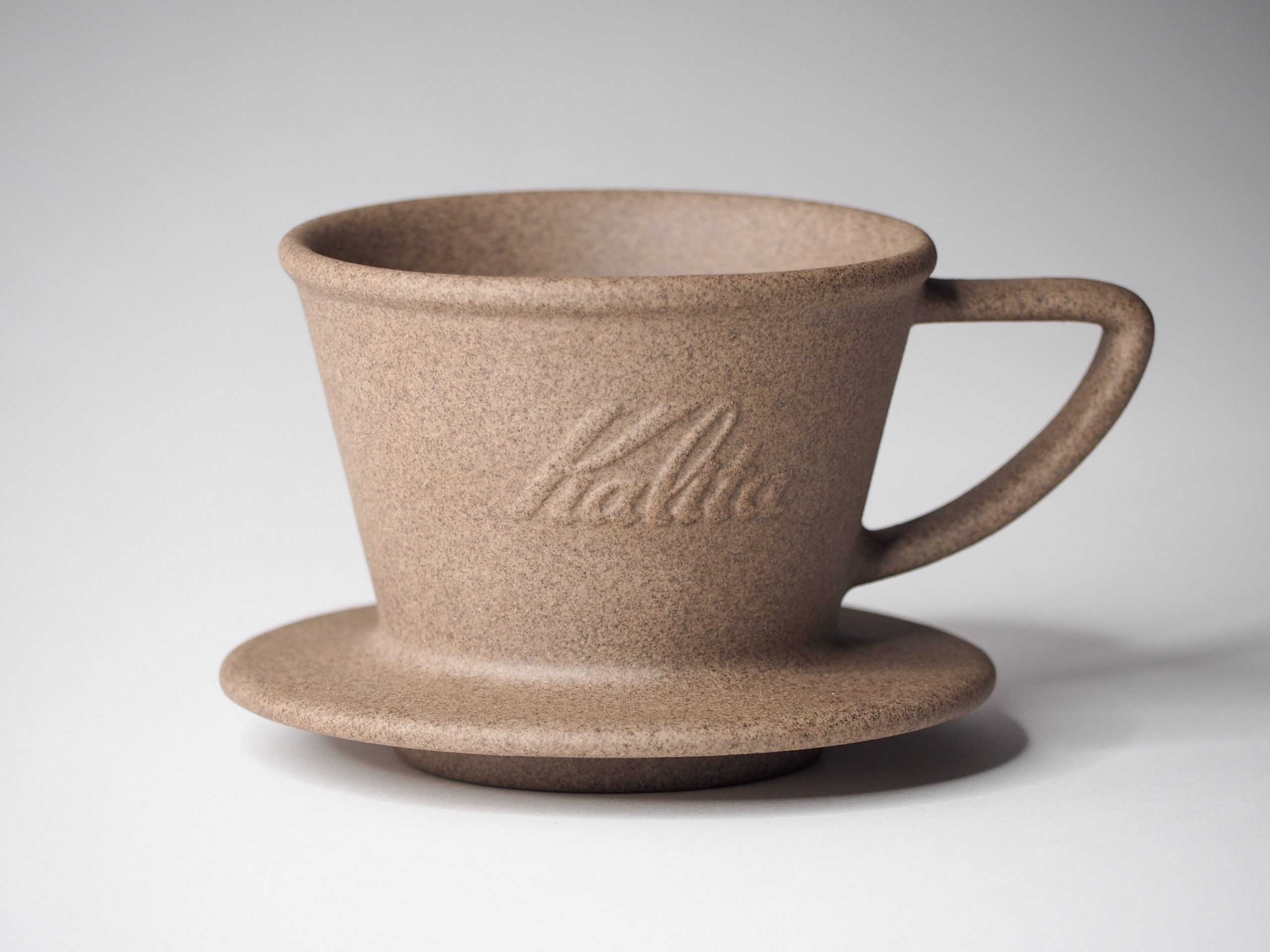 A collaboration between &Kalita and Hasami Porcelain.

Hasami, or Hasami-yaki as known in Japan is a traditional form of porcelain clayware produced in the Hasami Nagasaki prefecture of Japan. Hasami first originated in the latter part of the Azuchi-Momoyama period (1573-1603) and became increasingly popular during the Edo period (1603-1868) with the production of the Kurawanka bowl becoming a common household item.

Hasami craftsmen passed down their clay-making techniques from generation-to-generation where they are still produced today from the same Amakusa stone, which gives Hasami Porcelain its beautiful pure white colour.

The Sagan (Sandstone in Japanese) Kalita is the newest addition to the &Kalita x Hasami Porcelain family which blends Hasami’s signature Amakusa stone with local sandstone of Hasami.

Each piece is carefully handcrafted in various parts of the village by skilled Hasami artisans who specialise in their own specific role such as as the mixing of soil and stone, the molding of the product, the glazing and the mantenance of the kiln during the firing process. This labour of love is what makes Hasami products so incredibly alluring but also efficient to produce.

There’s nothing quite like inviting the beautiful textures of the earth to invoke a sense of warmth and calm into your morning routine. It’s one of our favourite drippers form our collection and is an absolute pleasure to brew with. It’s available in both 155 and 185 sizes.

Stay in the loop!

Subscribe to our newsletter to receive latest updates on news, coffee gear, and special offers!