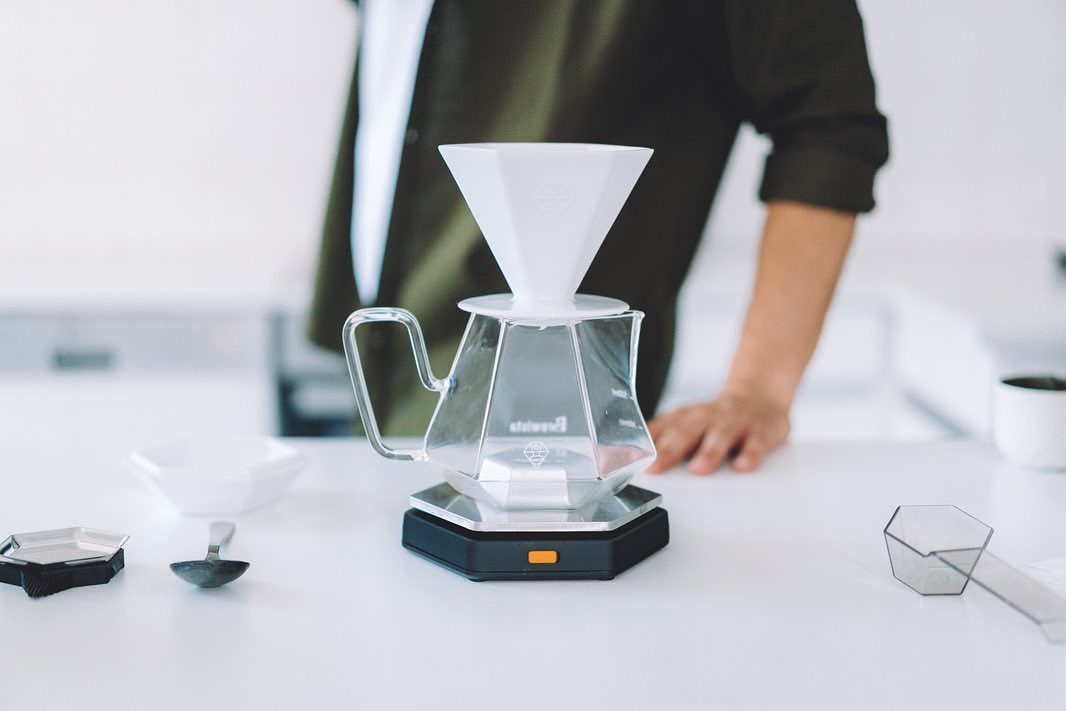 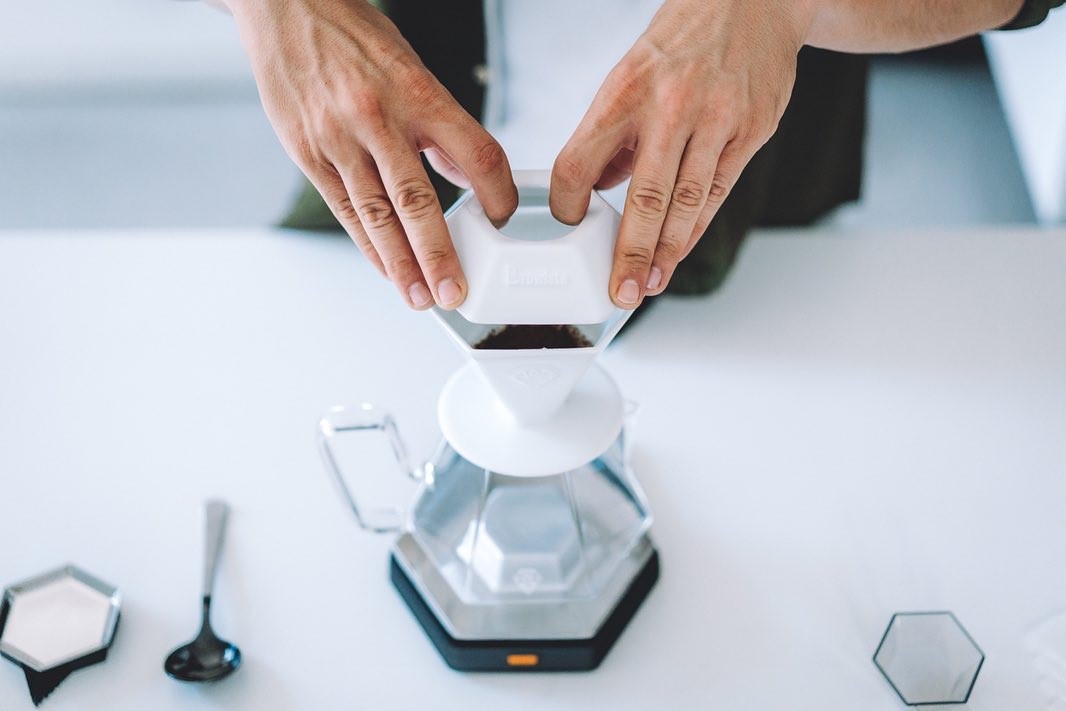 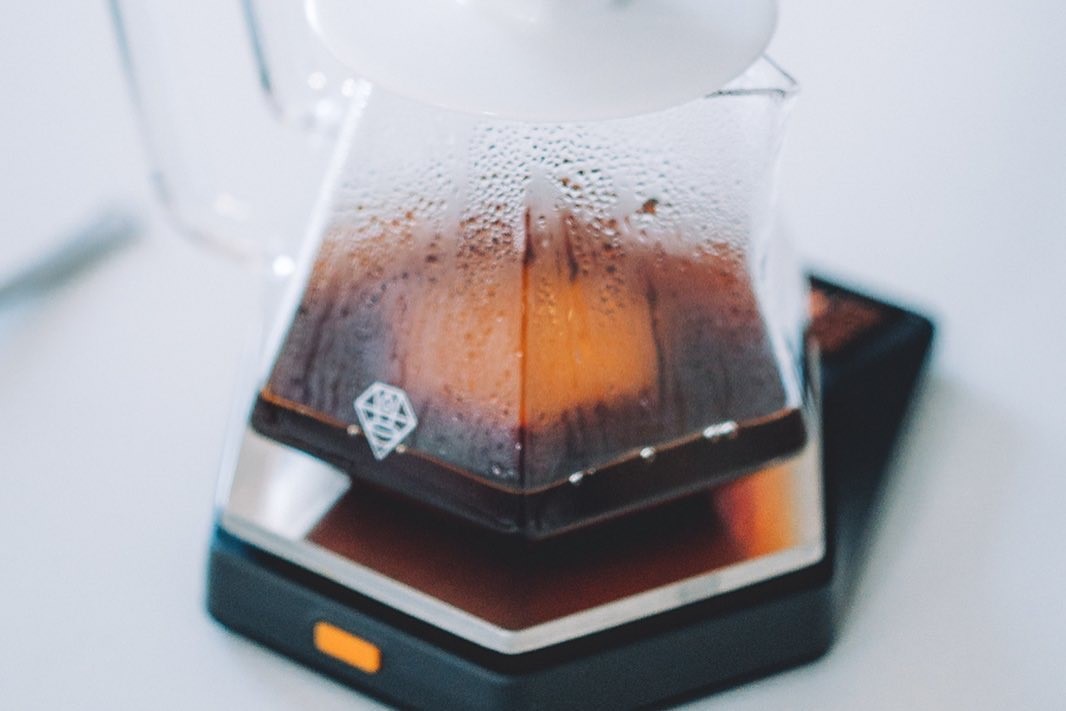 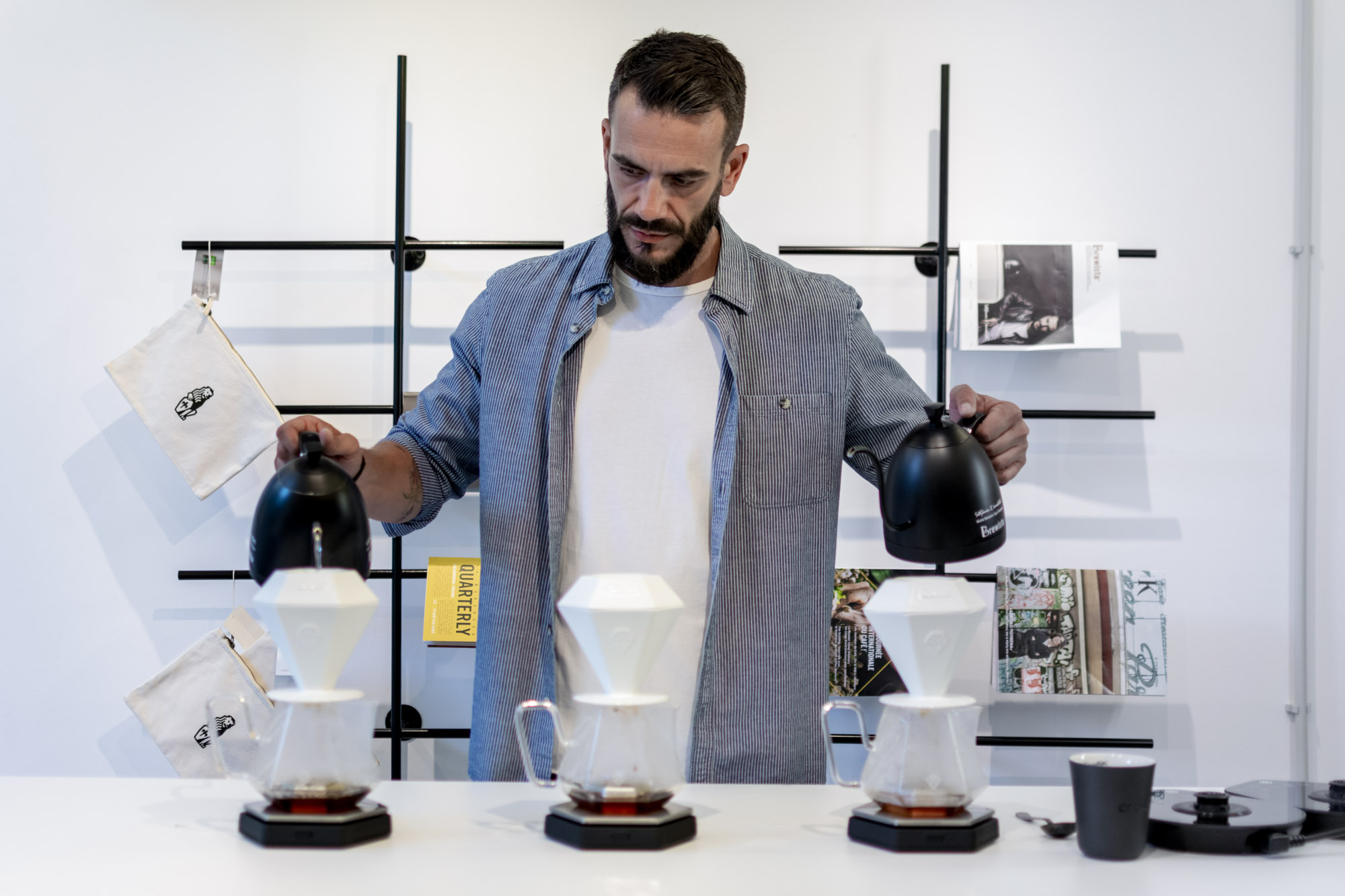 When we look for perfection in nature, we often take inspiration from the beauty and elegance of gemstones, for they seemingly grow in such flawless and marvellous array.

This exact thought is what sparked 2014 World Brewer’s Cup Champion Stefanos Domatiotis to conceive his Gem Series of coffee brewing tools. Born from a desire to create something beautiful, but at the same time simple, for everyone to enjoy.

One of the biggest obstacles coffee brewers face is understanding how pouring technique can affect the extraction. It’s often difficult to mitigate human error, resulting in unpredictable brews that are challenging to repeat.

With that in mind, Stefanos incorporated a very unique feature in his dripper design – a lid with a small opening at the top, enabling brewers to pour directly in the center of the bed, in a completely controlled manner.

But that’s not the only asset of this clever mechanism. The steam produced from the brew gets trapped inside the dripper, resulting in higher kinesis heat by four degress – which has a significant effect on the taste, making it an overall sweeter, more efficient, and consistent brew.

Gem Series was made possible thanks to a partnership with coffee equipment makers Brewista. The relationship came about following an exchange of ideas between Stefanos, and Mike and Charles from Brewista in 2018.

The Dripper has since received great feedback among the specialty coffee community and made its way to many homes around the world. As part of the series, it also features a carafe, a scale, a grinder, limited edition kettles, and some really neat accessories – all in the beautiful Gem style.

We’re very excited to announce that it’s finally available in Australia from our good friends Casaespresso, who are the official distributors. To purchase the Gem Series or for more information, just head to their website below.