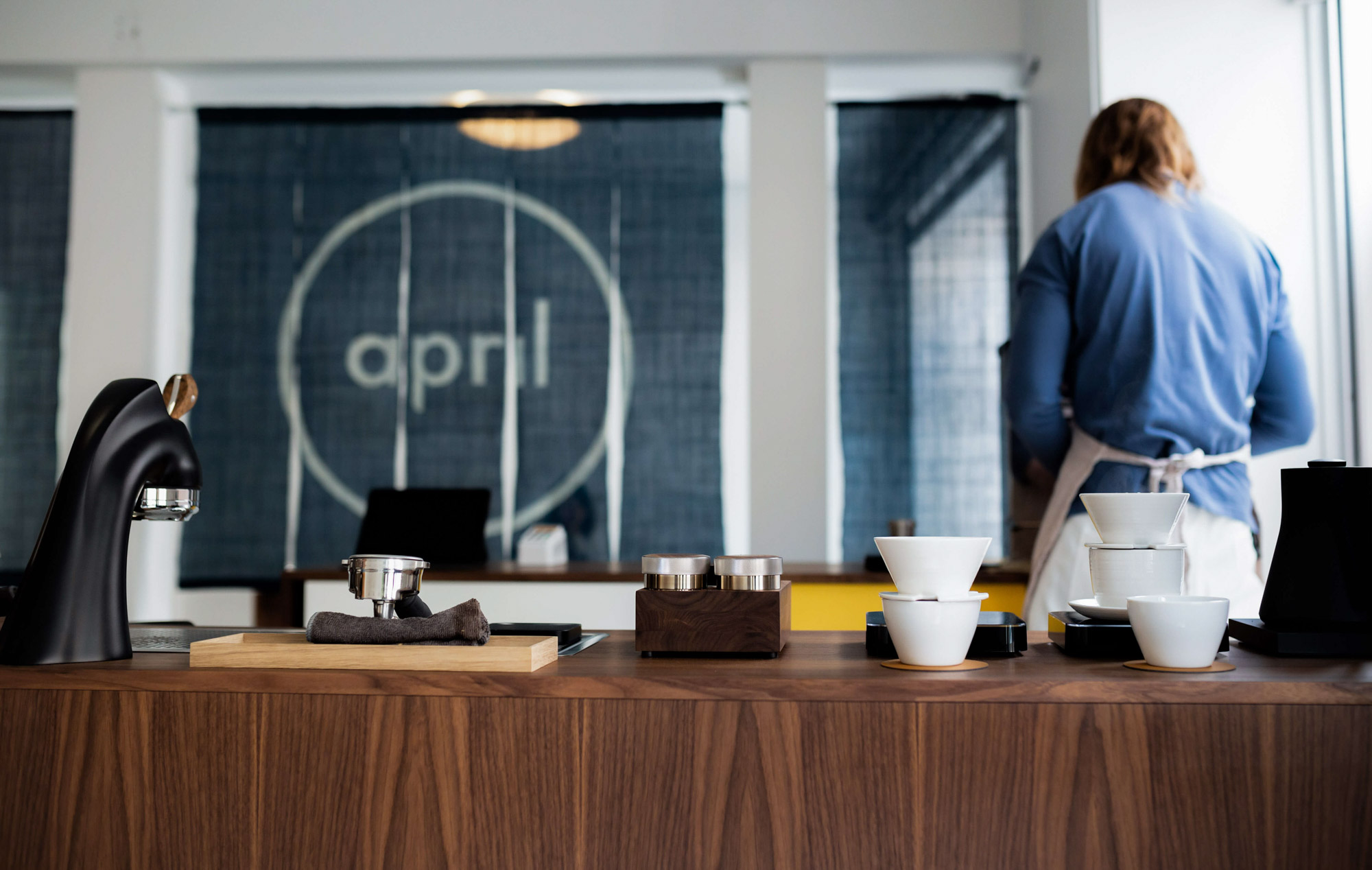 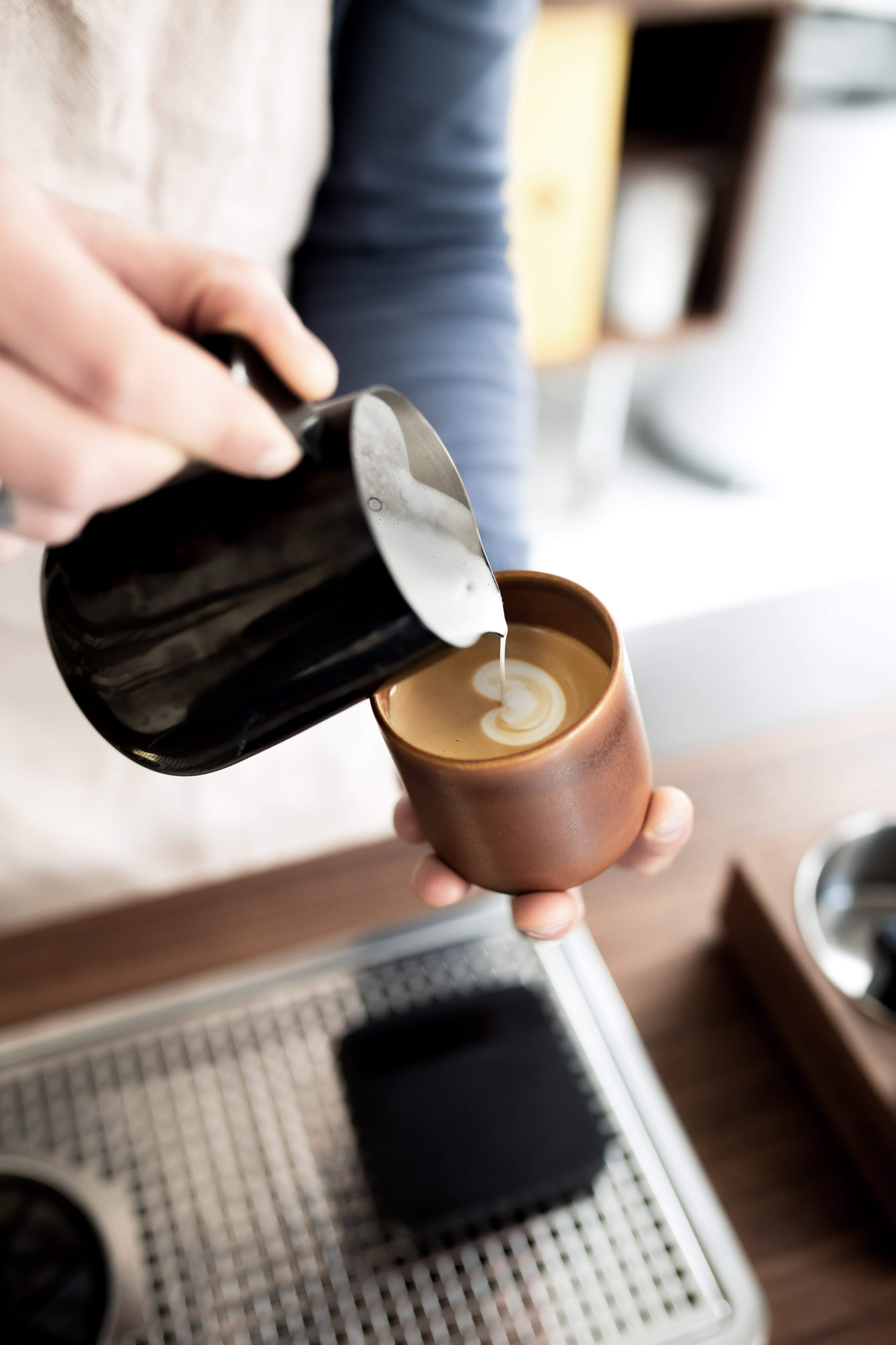 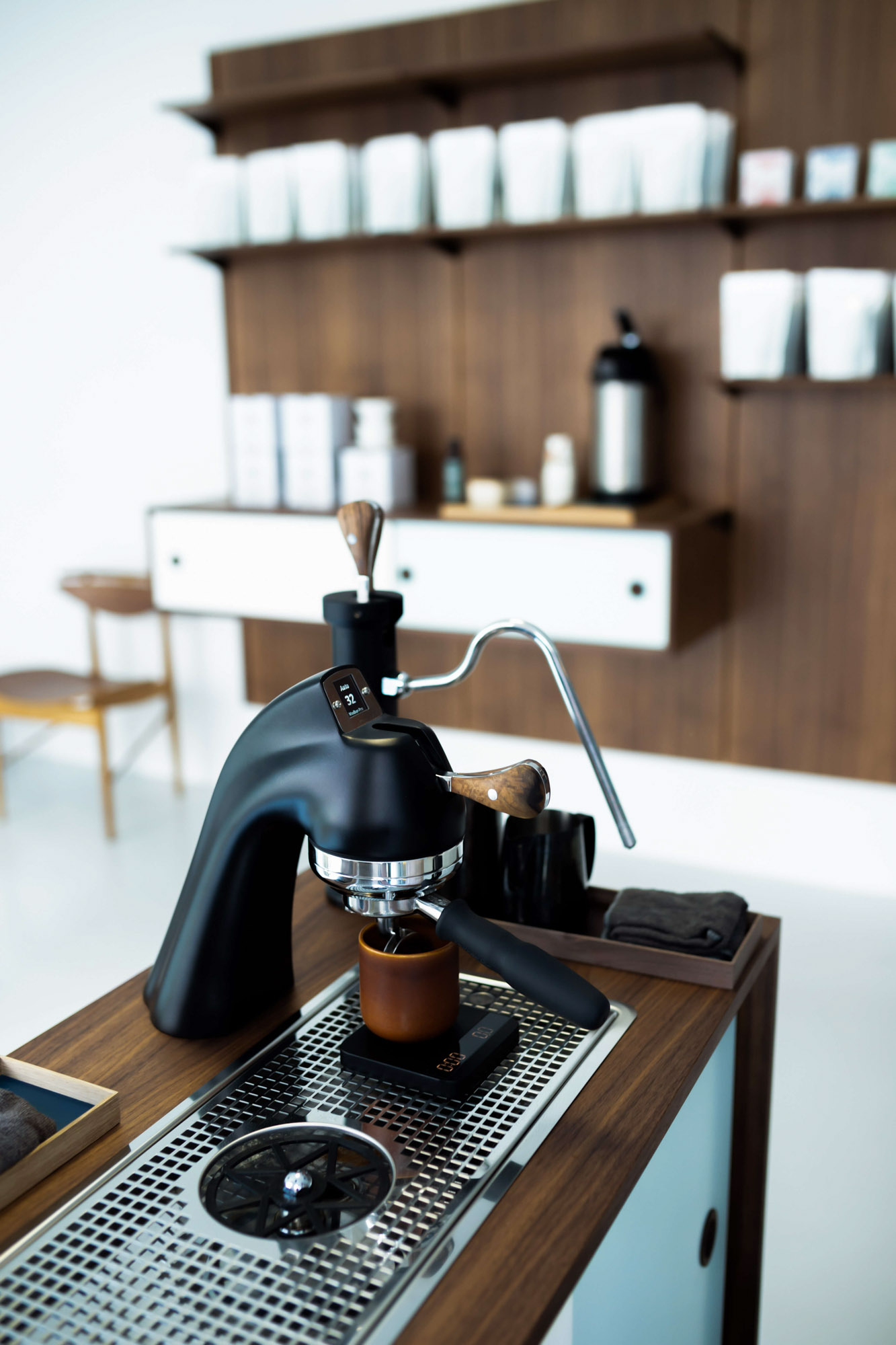 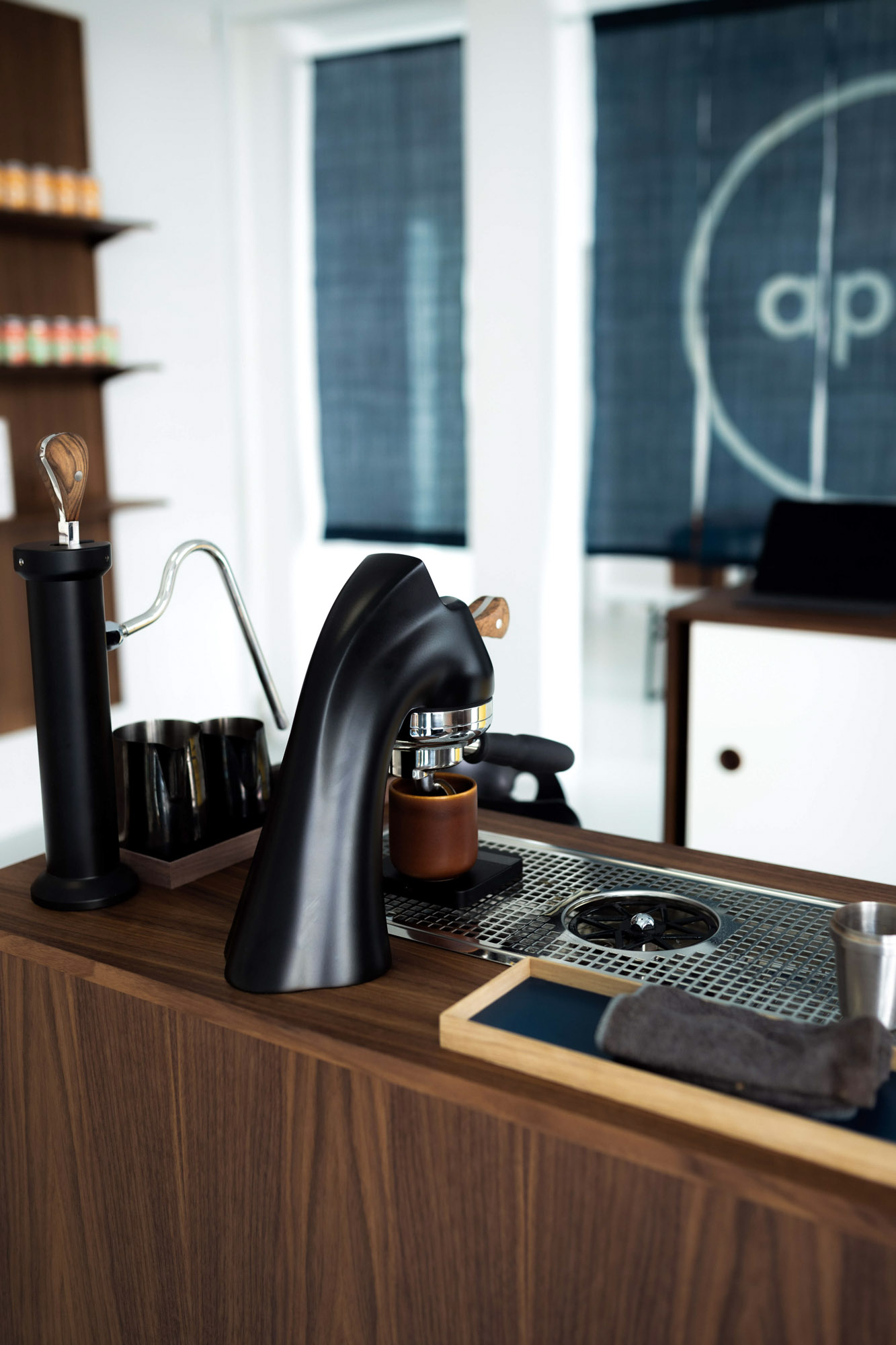 April Coffee Roasters is a specialty coffee roasting company in Copenhagen, Denmark founded by Patrik Rolf in 2016. Patrik is a prolific figure in the specialty coffee industry, most notably for his epic routine in the 2019 World Brewer’s Cup Championship which earned him a silver medal.

Having previously lived and worked in Berlin as a roaster, Patrik learned that the city you live in has great influence on you as an individual, and professional. So he made the move to Copenhagen, a city known for its historic beauty, rich culture of innovation, and happy people.

Patrik started April with a simple and clear vision – ‘to explore how we can make coffee taste better.’ The name April came to him naturally in the process, and is a representation of the seasonality of quality coffee, and just like Copenhagen – is modern and timeless.

With Patrik as the director, April has established itself as a serious player in the specialty coffee industry. In 2018 April launched the Sustainable Coffee Profile Project, an effort to strengthen relationships with producers by committing to purchase long-term quantities of green coffee.

April have also been incredibly innovative in the brewing sphere and have recently launched the April Brewer. A three-year-long process from concept to completion, specifically tailored to making April Coffee taste great. Patrik used the April Brewer in his 2019 World Brewer’s Cup routine and earned the highest ‘cup score’ in the competition, which prompted a world-wide release. You can expect a feature on the April Brewer soon.

Their latest project ‘April Coffee Store’ launched mid-pandemic. April’s very first outlet showcasing their incredible coffee offerings and range of April products. One of the few places in the world where you can enjoy a coffee from the person that sourced and roasted the coffee. Furniture is sourced from House of finn Juhl, an iconic danish designer active in the 1900’s.

We just love what April coffee do, and what they stand for. They are a progressive, forward-thinking company with strong core values. Be sure to grab a bag from their online store, and if you wanted to check out Patrik’s 2019 WBRC routine – you can watch it here.

View all our features roasters  →